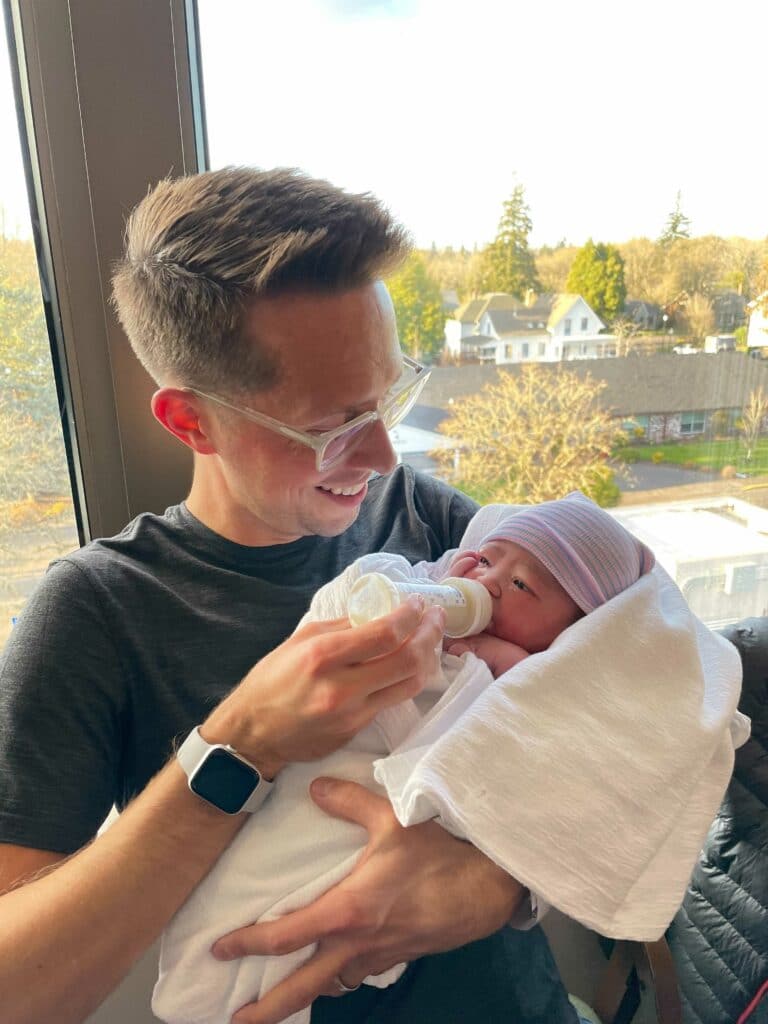 Written by Megan Martin, a freelance writer who lives in Los Angeles with her husband and daughter.

David Reed always knew he wanted to be a father. The former elementary school teacher recalls meeting his now husband of five years, Chris, and discussing having a family early on in their relationship.

“First conversation we had after we knew we were going to be more than friends was ‘do you want to have kids?’” he says over Zoom while bottle feeding his six-week-old daughter Olive Grace. “Because if you don’t, from my perspective, this is a non-starter.”

The two were aligned, and 10 years after meeting as a couple, their life as parents has finally begun. Currently based in San Francisco, Reed speaks to us about the entire surrogacy process, how Pride feels different as a parent, the bond of feeding, and how — after much deliberation — the couple landed on the name Olive Grace.

Finding an egg donor and surrogate is like online dating:

It’s basically like online dating— finding an egg donor and surrogate. Even if you find a great online agency who has lots of women who are ready and willing to help, you don’t know that you’ll match with them and you don’t know that they’ll want to work with you and so it was really stressful. Luckily, our egg donor and surrogate immediately matched with us, but we were prepared to go through 4, 5, 6 of those, and the emotional toll of really wanting to work with this person but they don’t want to work with us. It’s kind of like buying a house, when you put in an offer and don’t get it. We were prepared for that.

How to build a surrogacy team:

We live in San Francisco, our egg donor is in Los Angeles, our surrogate was in Oregon, and our fertility clinic was in San Diego. So it was all of this back and forth travel. We went to San Diego and then our egg donor went to San Diego a couple of times. And then we ended up meeting with our surrogate for the embryo transfer this past summer, but like lots of travel. There are fertility clinics here in San Francisco, but they weren’t as well-regarded as the one we chose. And for us, if you’re going to drop a lot of money on this, you want the very best.

Creating a family with our egg donor and surrogate:

There’s so much trust required. We don’t live with our surrogate. We don’t even live near her. So we just had to trust that she was doing everything right, eating the right foods and exercising. Luckily, she was great about keeping us updated.

We really built a family with our egg donor and her husband and our surrogate and her husband and their brood of children… We are new parents. We don’t have a lot of friends that are parents. We have now a community and a family that might not be blood related to us, but has helped us become parents. And it’s like really special and joyful. And like what a lucky kid, she’s got all of these people who helped her come into the world and love her.

Around the 6 month mark, I started to speak with a friend about our feeding journey. We had to think about what was important to us, what type and what ingredients. We thought about, and explored, breast milk as an option, but the logistics were just too much. We knew we wanted a European style formula, something with no palm oil, so we landed on Bobbie. The fact that it’s made in the USA, is easy to get, and just shows up at our doorstep— we are all about convenience. This baby is going to get the very best that we can get for her. In a perfect world, we would breastfeed her if we could, but we can’t. So why even, why even go like that, put all that effort into it when instead we can formula feed our baby. Both of us can feed her. My parents are coming tomorrow. They can feed her. Everybody can feed the baby at all times and have that bond.

Being two gay Dads in the Castro:

It’s definitely different pushing a stroller through the Castro! But I feel really proud to have a child, be a two-dad household, and live in a community that is so big in the LGBTQ movement. I do feel I have a responsibility to speak to other people who want to become parents — other gay couples — about what it takes. We just want folks to know that it is possible to be a gay dad couple, and there are ways to do it. There are ways to create your family. And there are ways to do all of that in service of a healthy, happy baby, which includes feeding them the best stuff.

We want to expose Olive to what Pride month in San Francisco is. I’m sure that we will take her out to be a part of what it means to be a child growing up in a gay household, to be a kid with two dads, and what pride month means for us and what it will mean for her in her future.

Again, I think that that shows there are lots of different people in the gay community — some have kids, some don’t. I’m really proud and happy to be able to take her out in a predominantly gay community and show her off and hopefully inspire somebody else to want to go down this crazy road and have a kid and learn that it’s completely possible.

We decided in February we would land on a name, picked one, and then my friend had a baby the next day and named her baby the same name we had chosen! So we did [our naming] exercise over again and landed on Olive.

Embedded within the Bobbie DNA is the notion of inclusivity. Our formula allows parents and caregivers to confidently feed and bond with their babies — free of judgment and worry. During Pride month, the tenet of inclusivity feels all the more relevant. This was a great opportunity to share the stories of same-sex couples who have successfully started their biological families and have turned to Bobbie on their feeding journey. We share the story of Trans Dad, Trystan Reese, same sex couple the Ong family and others we truly admire.

Megan Martin is a freelance writer who lives in Los Angeles with her husband and daughter. 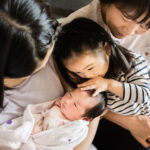 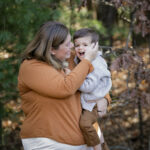 I Was NEVER Going to Have Kids. My Dating Profile Said So.