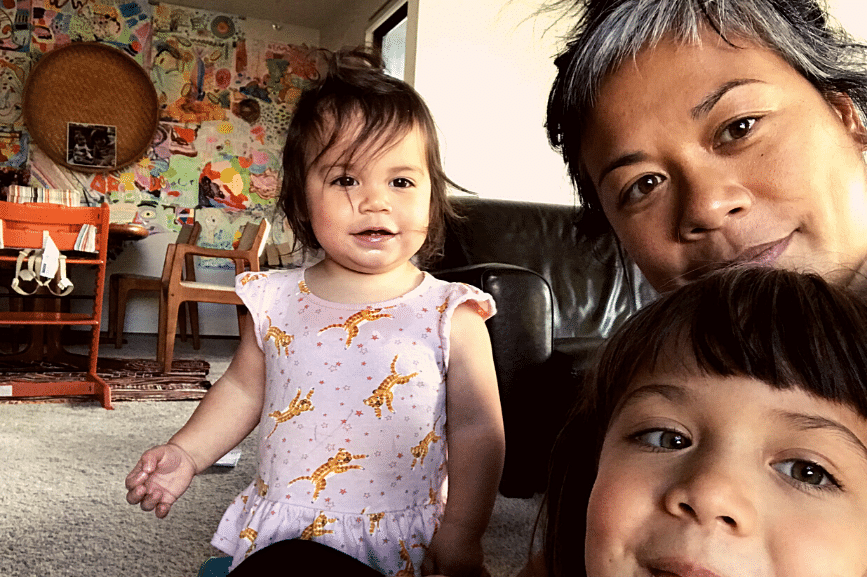 New moms have likely heard the saying, “Fed is best.” It’s practically what every other mother and doctor tell a first-time-mom who’s weighing the option of breastfeeding or using infant formula. However, once the baby comes, many new moms often discover those three words were little more than lip service.

Being pressured to breastfeed

When Becca S. from Minnesota delivered her twin boys, she took great care in coming up with a feeding plan. She had the privilege of working with a postpartum doula and spent a long time together coming up with a routine. Becca said she was clear in her objective to both nurse and formula feed. However, what happened left the new mother in tears and calling the agency to terminate the doula’s visits.

“When the doula came, we already had a pretty good routine of what was going on,” said Becca. “I felt like she basically threw that all out the window.”

Becca says her doula insisted she breastfeed her twins more often and solely on breastmilk–telling her this was possible by laying down in a dark room and nursing the babies in a football hold. The night nurse wanted her to pump every time she nursed and encouraged Becca to stay awake overnight to increase milk production. Meanwhile, Becca’s husband traveled for work, and their family wanted to help.

“It just seemed so overwhelming to me,” said Becca. “Especially since I thought we had a good thing going. So, it was deflating.”

The next day Becca complained to the company because she didn’t want another mother to go through the same experience.

Becca’s story is not unique. Many women share similar experiences with their health providers, doulas, or lactation nurses. It’s not unusual to hear new moms say they felt pressure to breastfeed exclusively, even if their bodies lacked the ability to produce enough milk to sustain their babies. Aside from that, there are plenty of anecdotes from women who say they felt mom-shamed for not evangelizing that breast was best.

“Even if everyone in the United States wanted to breastfeed, it’s just not possible,” says Angela Garbes, author of the book Like A Mother. “Breast milk is a huge investment of time. Because we live in a capitalist country where people are expected to work and be productive, it costs money. We don’t have the support.”

Mothers often face hurdles in the workplace when it comes to pumping, and most women find themselves out of family leave time after just eight or 12 weeks after their deliveries. Despite laws that force employers to provide women time and space to pump, it’s clear there are challenges. A 2016 study from the University of Minnesota found that 60% of women reported they do not have access to adequate break time and space to pump. Breastfeeding discrimination lawsuits have increased by 800% in a decade, according to the Center for WorkLife Law at the University of California. In short, it’s not hard to find a mom with a story of pumping in a supply closet, a bathroom stall, or their cars. Finding enough time to pump in between meetings is also stressful enough to impact a woman’s milk supply.

And despite new wireless pumping technology from companies like Willow and Elvie, those devices lack widespread accessibility because they cost hundreds of dollars and have yet to qualify for insurance coverage.

Garbes exclusively breastfed her first toddler, but things changed when her second daughter arrived. Garbes was older. She produced less milk. She was chasing a toddler. She traveled a lot for her book.

“I think the gift of the second time around to me was that I trusted myself more,” said Garbes. “And I just knew, like, this is what makes sense.”

Garbes believes that breast milk is optimal nutrition for her baby and that the human body is “incredible”, but she says formula is also amazing because it keeps babies alive. Ultimately, once Angela realized formula feeding helped her family function better, the decision was easy.

“I think that we do a very, very good job in this culture of making moms feel guilty no matter what they do,” said Dr. Elizabeth Meade, Medical Director of Pediatric Quality and Safety at Swedish Hospitals in Seattle. “So, if they breastfeed, if they formula feed, if they go back to work, if they stay home–somehow we find ways to make them feel bad about it, or they just feel bad internally about it.”

Meade says in an ideal world, a mom would breastfeed exclusively for six months and continue to do some sort of breastfeeding until solid food can be introduced to the baby. But she also tells new moms it is not a real-life solution for everyone.

“In reality, it just doesn’t work for some people to do that,” said Meade. “Frankly, I think that’s an individual choice.”

If a new mom is looking for a reason to breastfeed, Meade encourages her to do any amount she can because it offers protection from infection, lowers SIDS risk, decreases rates of leukemia and lymphoma, allergies, asthma, and more.

“What I really hate to see is when moms feel so frustrated and feel like, if they’re going to give their baby formula, they might as well give up on breastfeeding,” said Meade.  The pediatrician also recommends women and new moms find providers they connect with and choose those who make them feel heard.

Becca feels more confident now that she has added a third son to the mix. And this time around, her doctor even recommended formula from the start after a few health issues appeared in her newborn. Becca also liked the added bonuses–she had freedom to let anyone feed her son, and she knew exactly how many ounces he was taking. Whenever she has had doubts, her loved ones make it abundantly clear she made the right choice.

“Everyone was like, ‘You’re doing your best for you, so you can be the best mom for him!”

Michelle Li is a journalist living in the Pacific Northwest. She has received national recognition for innovation in journalism along with reporting on women's reproductive issues, transgender awareness, and police violence. Congress also recognized her with an Angels in Adoption award for her dedication to adoption causes. Michelle is married and is mom to a little boy.