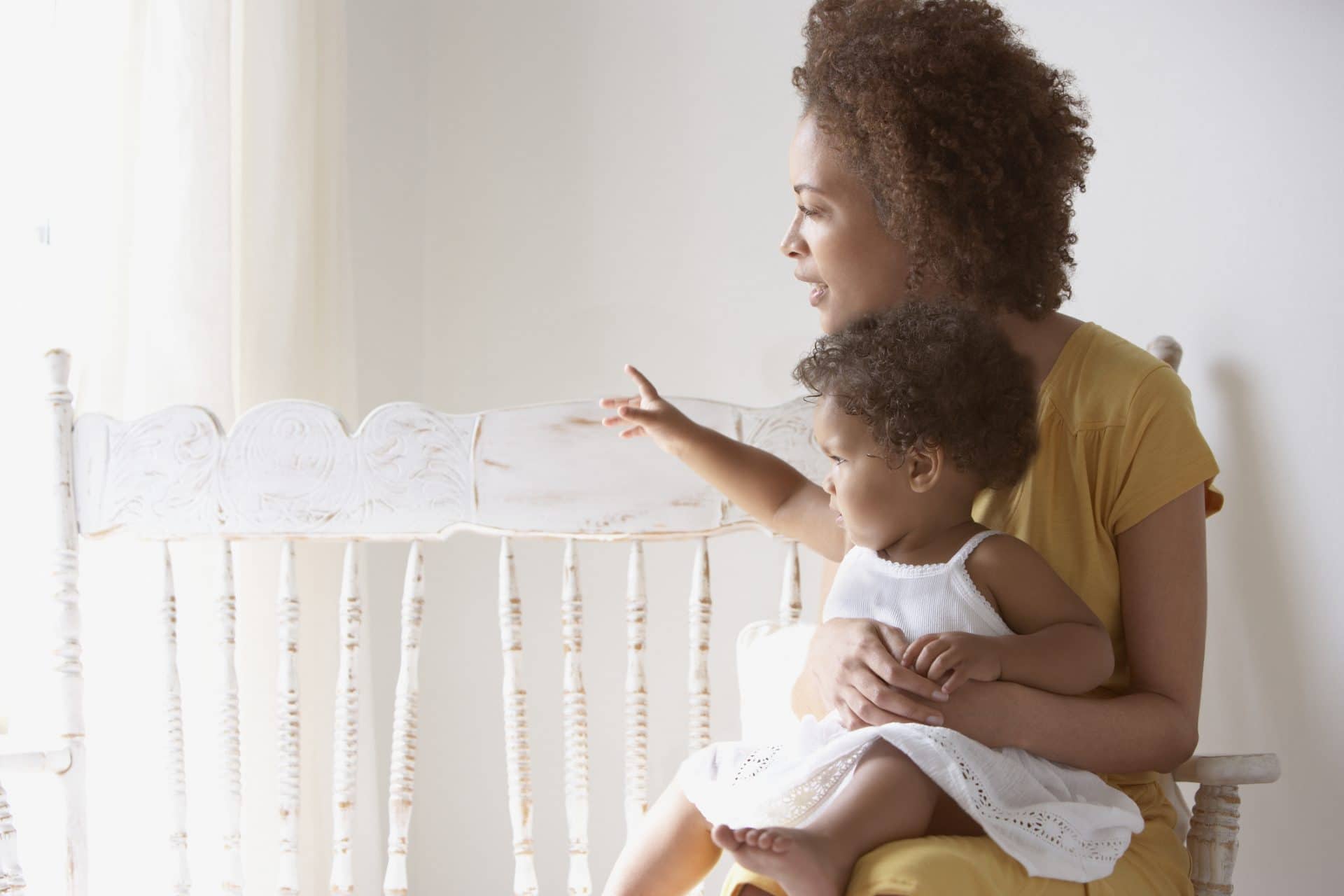 In Christian tradition there are seven cardinal sins but only one parenting cardinal sin. That is having a favorite child, which I do, and forgive me father, I am committing it as I write this. As a textbook middle child (one of six, third girl, indoorsy and angsty) I grew up feeling 95% sure I wasn’t my parent’s favorite. Years of therapy helped me find peace with my place in the universe but as a parent myself now, I totally get it. Parents have favorites and they’re lying if they say they don’t.

Of course we know that having a favorite child isn’t good. As I mentioned, I know I wasn’t my parent’s favorite— I’m still not their favorite— despite having lived with them through a pandemic. And I even help with their yard! But still— they have this thing for my brother and it’s really obvious to the rest of us. It’s not hard how to tell who your parents’ favorite child is in our house.

A study published in 2017 looked at the relationship between adults and their mothers in regard to favoritism. You’d think that your good-looking sister who went to Stanford Medical School and has really nice teeth and a husband with a trust fund would be the favorite, but according to research, that’s actually not how it works. Instead, mothers tend to favor the children who share similar values to them.  After values, gender was the most important factor. (Which brought some clarity to me, since after five girls, the boy is the clear winner when it comes to my parents.)  And while this makes sense to me when considering adult children, it’s harder to pin down why certain kids are your favorite when they’re young.

I asked a few of my mom friends about it, and nearly all of them confessed that they have a favorite child. Not a child they love more, but a child they tend to gravitate towards. “You know that Southwest Airlines joke when they’re doing the announcements and say, ‘If you have more than one child and need to put on their oxygen masks, choose the child with more potential?’” my friend said to me. “Well, let’s just say I know who that kid is, even if it is a joke.”

I mean, I get what they’re saying, because yeah, I have kids with more potential than others. The other day I bragged to my husband that our son had mastered picking both nostrils at the same time— a real feat— when his older sisters were speaking French in full sentences by his age. (I kid, but only barely.) Still, the potential thing didn’t really resonate with me— maybe that’s the case with twins, or adults, but it’s kind of hard to determine potential when you have a bunch of children, all of whom are young but different ages.

Another friend told me her easiest kid is her favorite. She showed me this tweet by Ramblin Mama.

I cracked up— because I, too, have that child who I try not to wake up (when you have four, you’re bound to). She said that her easiest kid is her favorite, because they demand so little of her and she’s already pulled in so many different directions. Sad to say, but my easiest kid is the one who I tend to spend the least time or energy on. It’s true what they say about squeaky wheels.

But! Then another friend piped up. “I don’t have a favorite child but I have a favorite age— four. Whenever I have a four-year-old that kid is my favorite hands down and everyone in the family knows it.” And yes! Ding ding ding! That was it for me. (Not the four-year-old thing, four-year-old’s act like drunk frat boys on the reg. Emotionally unstable, and always the common denominator if there’s a fight breaking out.) But the age thing got me.

Before you defend your honor roll parenting, let me continue. I have four kids— a seven-year-old girl, four-year-old girl, two-year-old boy and three-month-old baby girl. While the favorite is constantly rotating, at least until I am finished having children, the youngest is always, always my favorite.

Babies, man. They don’t talk back. They are freaking ecstatic to see you in the morning. They’ll never sneak into your bag and chew all your gum and then spit the wad back into your wallet. They laugh at all of your jokes, will fall asleep almost anywhere and you don’t have to pay for their seat on an airplane. They are companionable, snuggly human gems. You can read a book with them on your chest and go to a movie with them in their carseat. You can fly with a tiny baby, just a little lap warmer with the softest cheeks. Sure, they might keep you up at night and cry occasionally and ruin your favorite shirts with spit-up, but that’s a small price to pay for the squishy rolls and peach fuzz.

Since my favorite is constantly rotating, maybe most parents don’t even realize that their favorite child has something to do with their age? Some of us might thrive with wriggly babies while others might prefer silly toddlers. Hell, some might even prefer teenagers who can actually tie their own shoelaces and drive themselves to soccer practice.

I have friends who say they didn’t even really connect with their child until they could start watching them play sports, or play board games with them. Some parents might not connect until their child starts talking, especially if the way they feel loved is from words of affirmation. Others might thrive with adult children, better suited as a friend than an authority. And I have a sister who volunteers at a NICU just because all of her kids are older now and she misses holding tiny babies so much. “That baby stage is so fleeting and wasted on tired moms,” she said once. She loves her children in all stages, but that one, brief 3-month newborn stage, was her all-time favorite.

This realization brought clarity to me as a daughter and has brought me a little more peace. Because while some parents may blatantly have a favorite (or two in large families), most of us are just doing the best we can to love them individually, while subconsciously connecting with certain ages more than others. I think of my husband, who, bless his heart, finds infants and even toddlers inscrutable— sticky and mom-centric. But he plays tennis with our oldest every chance he gets, loves seeing her artwork and testing her spelling words. They have a rousing game of Super Smash Bros. every night while I’m over on the couch loving on the baby.

Maybe the favorite is less about the children and their worthiness and more about our own insecurities and likes and dislikes. Maybe if we aren’t enjoying parenting yet, we just need to hang in there because that favorite age— even if it’s adulthood, is coming.

Or maybe the baby is just always the favorite. Because, #babies.

Mandy Voisin is an author, reader, writer, and altogether indoorsy. She’s raising her four children in the mountains with her husband Kevin.