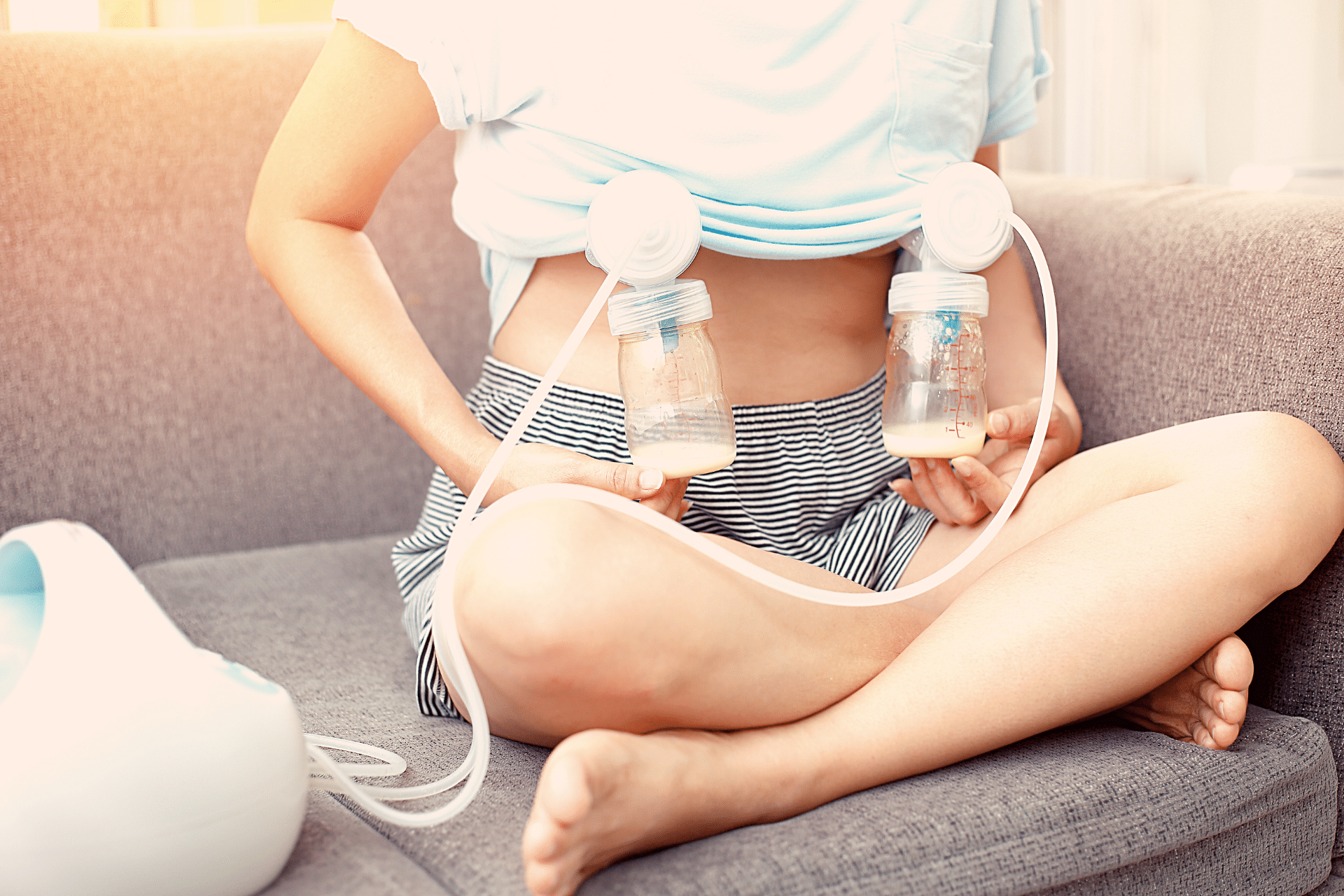 New mothers are being told we can successfully breastfeed while doing whatever else it is we set our minds to; working, studying, climbing mountains, you name it. The breast pump has become our not-so-secret weapon and the mother’s room our beacon of acceptance. Unfortunately, being a working parent who regularly pumps milk throughout the day still isn’t always as easy as it seems.

I returned to work when my first born was six months old. I had a healthy supply of breast milk and solely breastfed while on maternity leave; my supply was able to ramp up when my son hit a couple of growth spurts and needed feeding every 90 minutes at times. Prior to returning to work I worked to build up as much supply of breast milk as I could in the freezer.

Despite its popularity, pumping regularly at work is rarely seamless and often takes a toll on the most robust milk supply. In addition to tangible support and space to pump, workplaces need to normalize pumping needs and promote flexibility to set new moms up for success upon returning to work.

The company I worked at before and after my maternity leave was very supportive of new parents. They offered a dedicated, comfortable room for pumping and storing any equipment or milk.

However, I personally felt a stigma against leaving a meeting to go pump as if I were saying work was less important and would be judged for it. I often tried to block my schedule during times I didn’t have meetings to pump, but would rarely/never actively remove myself from a meeting to pump. As an aside, while there was a private room with a lock on the door to pump at work, I would almost always hear some coworkers passing me in conversation and that always made me super uncomfortable as well.

As a result of the above, I started missing pumps… at first just one here or there and then it slowly became more frequent. Over time, this affected my supply and it started to reduce.

The great news was that I worked at a company where I was promoted just weeks after returning from maternity leave, and at the same time that only increased the pressure I put on myself to be present in meetings, prove myself, and ensure I would succeed in this new, bigger role.

To put it simply, I hated the pump and hated pumping itself. I used to joke with my husband that when pumping was over, I would enjoy taking a bat to the pump to break it into a hundred pieces.

Waking up in the middle of the night for feeding events was never fun, but at least when it was to hold my son, bond, and keep each other warm in the middle of the night, there was something comforting and incredible about that. But to wake in the middle of the night because my breasts were so full and to sit on the cold kitchen floor (mind you, the floor was a choice, but it was the closest spot to where the pump was kept and to the fridge and let me at least rest my head back on the wall while pumping) to pump just pissed me off. I didn’t get snuggles or bonding time and always resented pumping. I had some appreciation that I was doing it to nourish and feed my son, but it was absent of anything appreciative beyond that and I hated it.

My supply started to reduce three months after returning from work in a noticeable way and within five months I was completely done breastfeeding. I fought and fought to keep my supply up and tried to adjust my body’s schedule so that I could have my largest pump volumes while at home. At the same time, I wasn’t getting enough sleep during the night, combined with a demanding job and I was a stressed out, burned out hot mess.

It felt stressful when my supply was going down, I questioned if it made me a bad mom because I put work above pumping during the day. I was also sad to think that this time of bonding and providing for my child at such a primal level was ending. However, there was also a small feeling of relief that I could ditch the breast pump; I could avoid middle-of-the-night pumping and I could be better focused at work without having to worry about trying to sneak off discreetly.

When my husband and I agreed that we would start to combo-feed, our son was a year old.  Formula allowed our son to thrive just as much; it allowed me to sleep which results in more sanity for the whole house; it let me still have one feed a day with our son and keep that up for as long as I could; and most amazing was that it allowed my husband to be more active part of the bottle feeding which he was really yearning for and it was amazing to see.

What I learned in Hindsight

In hindsight, I want moms to know that:

An experienced executive, Dawn is the Vice President Supply Chain & Operations at Harmless Harvest - America’s first Fair for Life coconut water. Previously the Vice President Supply Chain at Plum Organics, she has an unfailing passion for building responsible supply chains and she brings an entrepreneurial spirit, appetite for innovation, and a reputation for being a creative problem solver.  Outside of work, Dawn enjoys spending time with her young son, husband, and their two Golden Retrievers. She has a passion for fitness, traveling the world, wine tasting, and anything outdoors.