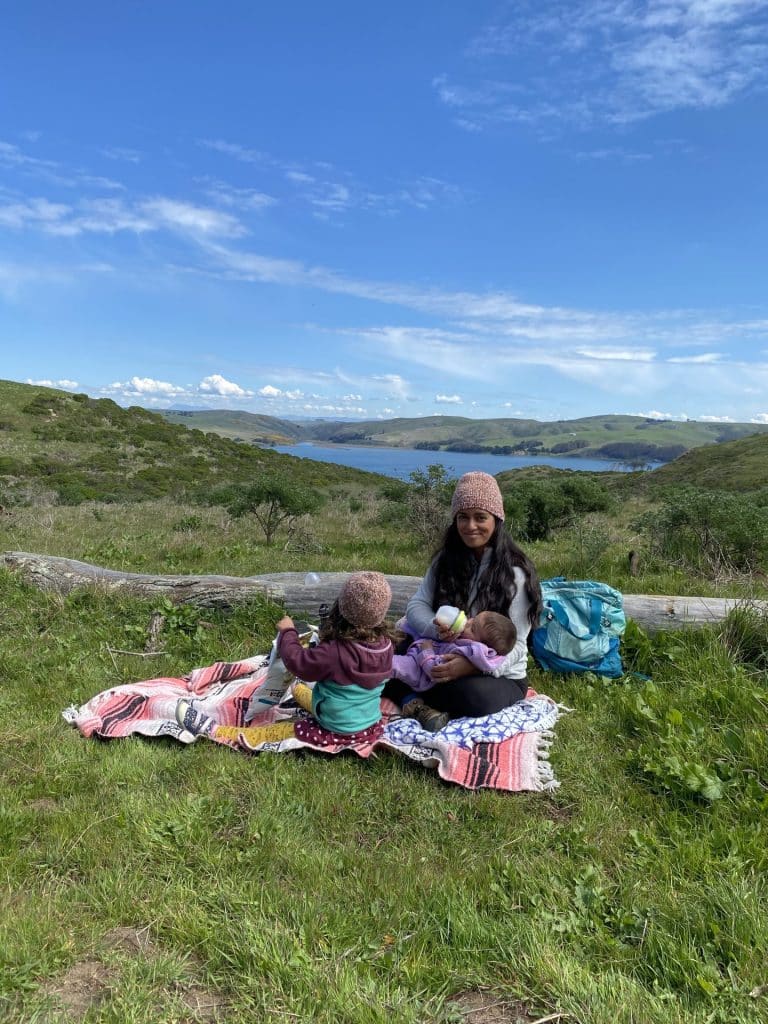 Anjelika Temple here, mom to two forest mermaids, Anokhi (5.5) and Indira (3). I like long walks on the beach, ‘90s jams, and am a huge fan of parents making choices that are best for their families without judgment — especially when it comes to feeding.

I breastfed both my daughters from day one. I was lucky enough to have two kiddos that latched easily, and my supply was just fine. Of course, that’s not all it takes to breastfeed. It takes time, it takes hours, it takes weird-tasting teas if your production is down— breastfeeding is a full-time job. With my first, Anokhi, I did what we all do with our first: I overachieved. I breastfed until she turned one. I pumped on planes, in Lyfts, and infamously in a Hulk-themed conference room at Marvel HQ. Part of such overachieving was making sure no one in the house was ever stressed about not having enough milk. Enter, baby formula! We introduced formula into the mix around six months with kid number one and it was like our entire household took a huge sigh of relief. If we had forgotten to thaw a bag of milk, it was *not* the end of the world. If my morning pump session only yielded four ounces, we would all survive. I don’t know why it felt like such an aha moment but it did — likely because of the pressure placed on moms to breastfeed way beyond what is possible with the million other things we need to do as conscious, intentional parents.

With kid number two, Indira, we brought formula into the mix around the four-month mark. I had stockpiled about 70 ounces of breastmilk and then, due to wildfire season in Northern California, lost the entire stockpile after we were left without electricity for about a week. I even moved my milk to a commercial fridge after two days without power, but then they lost power, too! Having already done the combo feeding thing with Anokhi, it was an easy decision to make. And Indira LOVED it. She drank way more at a time from the bottle, started sleeping more, and, once again, I felt a huge weight lifted off my shoulders.

Here are a few of the ways that formula was a key player in extending my breastfeeding journey:

I breastfed Anokhi for 12 months and Indira for nine, and if this was an Oscar speech about successfully breastfeeding, the first person I would have to thank would be… FORMULA! Realizing that my feeding choice didn’t have to be all or nothing, that I didn’t have to choose one thing, that I didn’t have to give up on breastfeeding the moment I introduced formula — that is what extended my breastfeeding journey. Like so many realizations in parenthood, nothing is absolute. We can do it one way this month, get thrown a logistical wrench or two, educate ourselves, evolve, and do it another way next month. This flexibility with ourselves absolutely translates to our kiddos, and creates a space where we can all be more than one thing. In the case of Anokhi and Indira, they are both breastfed and formula-fed — and most importantly, they are healthy, open-minded, and loved!

Anjelika Temple is an artist, writer, entrepreneur, and mom to two forest mermaids in Northern California. As the Co-Founder of Brit + Co, she spent a decade devoted to helping folks unlock their creativity, find courage and forge their own path. As Creative Director at Bobbie, Anj is focused on supporting and uplifting fellow parents through storytelling, community, and a deep dive into all things green. Follow her colorful adventures @anjelikatemple. 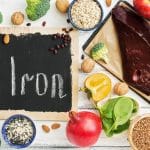 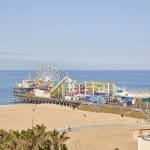 Combo Feeding Took Me Through, and Beyond, Postpartum Depression

Supplementing with formula provided relief when this Bobbie mom developed PPA from breastfeeding.

Combo Feeding With Baby Formula Does Not Mean You Failed Breastfeeding

The stigma around formula feeding was real for this Bobbie mom.

Supplementing with formula is an empowering choice for our mom of three.